'All For Love' Happening Now!

It seems my novella 'All For Love' is starting to catch the attention of a few readers, which can only be a good thing!

I'd like to say a few words about that little story, but I think if you read it, it would say a lot more than I ever could. It's about... and... it also has... and it also gives... and it takes its inspiration from...

Yes, you see, I think you should read it. You should get something out of it... really!

It's also gone through a few cover changes. At first I found a publisher who gave it a few good covers, then after a lot of inactivity with that publisher, I took it back on and self-published it, changing the cover a few times, until I now have the one that's on Smashwords.

Let's see if I can find a few... the girl on the original covers is an ex-student of mine whose image gave me the idea to delve into 'beauty' as a muse. Yes, the third cover image here is the worst, but it's also the one set nowadays. Minimalist at best.

So, click on the link above and find out why people are downloading it!

Thanks! Until next time... 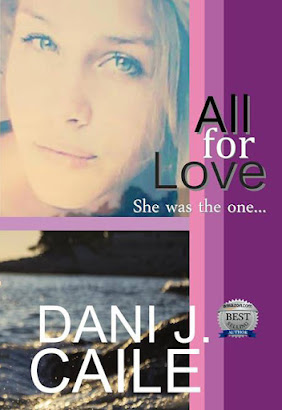 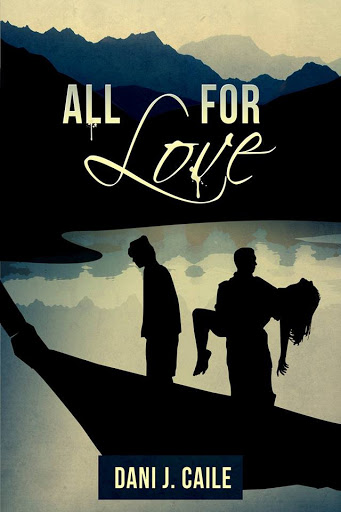 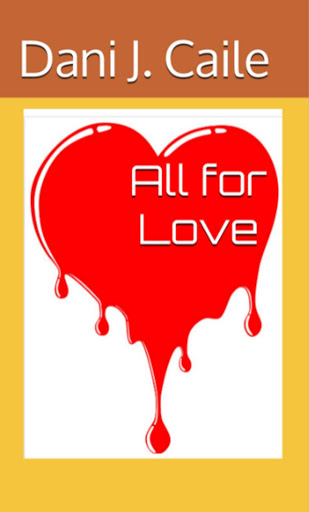