While working on Farkas Alpha, I was able to add a small reference to one of my all-time favourite sci-fi TV series. The first four or five series were fantastic and funny, while afterwards, it kind of got 'old hat' as the actors became what I feel complacent and content in their roles. I still watched ALL the series, even tried to watch the American attempt, but unfortunately, the series is quite 'British' in humour.

Have you guessed it yet? Yes, it's Red Dwarf! 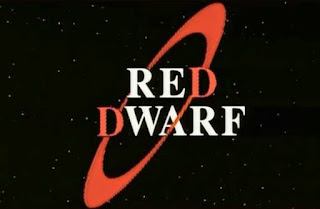 When the first series came out, it was a low-budget BBC2 series, and when it first came out, the chances of it becoming big were slim, but then it began to shine! And more and more people watched, it became a cult TV show, and then... it lost its charm, I think, because of its success - money, fame... but hey! Those first series were excellent!

I've just watched 'Red Dwarf: The Promised Land'. It came out in April and because of COVID-19, it slipped my mind... it brought back some wonderful smeggy memories (though I needed to speed it up a bit). 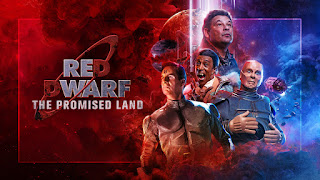 Anyway, if you'd like to find out what reference (just a little one but aren't they all) I made in book three (Farkas Alpha) from Red Dwarf, pre-order now! 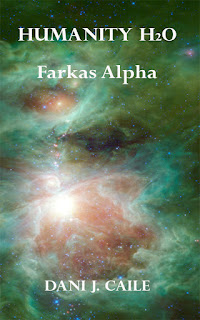 Or you could just get the whole series!