My new Humanity H2O 3 book series has, of course, influences, both in book and film. Of course I love all sci-fi films, I watch them all, but some influence stronger than others. First, the books...

There was this short story, I read it when I was a teenager and every now and then I read it again. Blood Music by Greg Bear. There is also a novel which I read as soon as I had the money (and inclination) to buy it. 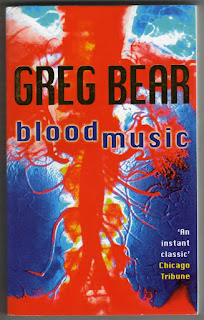 I then read more Greg Bear novels which are more 'typical' sci-fi, then moved on to Asimov, etc.

Next, of course, there's Flowers for Algeron - what more can I say about this one? 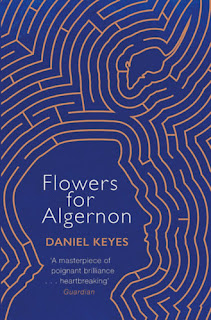 And I can't NOT say I wasn't influenced by this one...! 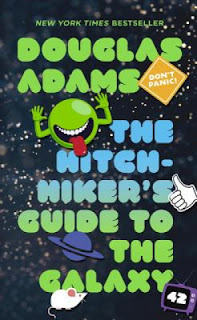 And his many other books and radio series (of which there were three)!